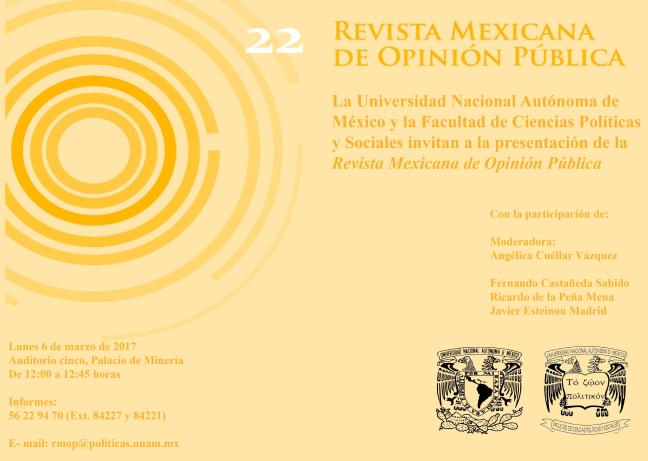 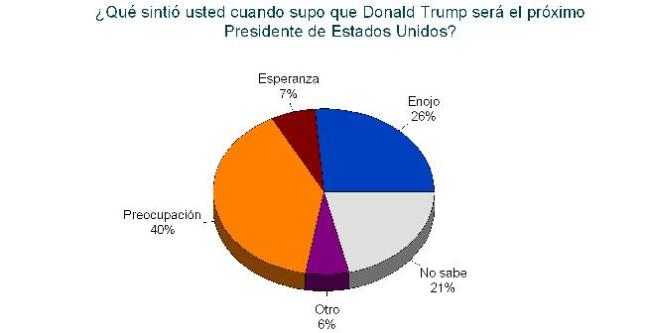 I would like to address the problem of the pre-election polls, leaving aside inaccuracies in exit polls.

In principle, it should be assumed that the forecasting models missed because their main source was polls and the polls differed from the electoral results. In fact, a first problem is in this election the “polls of polls” were taken care of more than the polls themselves and the analysis of the inaccuracy of sample measurements was neglected in many analyzes.

The reading of the polls in the media was wrong, but that does not necessarily mean that the polls were. Unfortunately, in many cases it falls into a simplification that sees a data wrong when it does not correspond with the superficial reading of the events and not adhering to a rigorous technical analysis. Strictly speaking, polls yield estimates of the proportion of voters declared per contender within a range. Seen in this way, the results were as expected according to the polls. It is another matter if they “announced” the triumph of one or another candidate.

A second element is that evidence is not available to corroborate that rejection rates have actually affected estimates and generating systematic biases. The study of this subject should be studied more deeply. Of course, non-response bias should be studied in any poll.

A third element is that although Clinton won by a margin of barely 0.2%, clearly lower than forecast by the polls, the difference between this estimate and the result (3.3%), although higher than that observed in 2004 and 2008, is similar to that observed in 1996, 2000 and also four years ago. That is: it is not abnormal in the historical record or unexpected for statistical reasons.

I do not think it can be said that respondents answered to the polls by lying or hiding their vote. In general, in the 4-way measurements were correctly estimated Clinton’s vote; so, the pro and anti-Clinton vote had an average error of 0.5% in the final polls. However, it tended to underestimate Trump and overestimate Johnson and Stein, so it is likely that, more than a concealment or a spiral of silence, what has happened is a last minute turn of Johnson’s vote to Trump, as result of a seeking to increase the utility of voting in the right wing of the political-ideological spectrum, caused by a strategic coordination on a “duvergerian” competition scenario.